Inflation – More Stubborn than Before

“Inflation is taxation without legislation.” This famous saying is now hitting home as the inflation heat is being felt as much in advanced economies as it is causing hardships in developing economies or emerging markets

April saw some green shoots in CPI (consumer price index) data from all over the world. In most of the advanced economies, the 12-month inflation is running above the dangerous mark of 5%. With inflation being at 4-decaded highs in US already, CPI has increased to 8.3%. Is it the return of painful memories of suffering from double digit inflation from 1980s? It’s not only the US, Euro zone CPI has also increased to 7.4% and as for Britain, it remains at 7%. Moving down to the south, Australia is also not far behind in the list, the annual inflation rate surged to 5.1% in Q1 of 2022 from 3.5% in Q4. For a commodity based economy, it’s kind of a more complicated battle to keep a lid on the prices than others. And the list keeps going on and on with more countries facing the same situation.

So where is it coming from?

Inflation is hitting the whole world with energy and food prices hitting the record highs. This inflation is being referred to as historical. The price rise is not only driven by increased consumer demand and the supply crunch issues after the Covid-19 pandemic but also exacerbated by the Russian invasion of Ukraine. As countries emerged from their lockdowns in 2021, global supply crunch could not meet the unusual and extra ordinary demand for goods by the consumers hence pushing off the inflation. Even the latest lockdowns in China has caused new bottlenecks in the global supply chains. Adding fuel to the fire, war in Ukraine wreaked economic havoc pushing oil prices to soar above 110$ a barrel as advanced economies started imposing economic sanctions on Russia in retaliation. Inflation forecasts had already been high for this year but Russia-Ukraine war further aggravated the situation resulting in more aggressive inflation outlooks.

We can all agree that inflation has returned and it has proved to be more stubborn than before to the major central banks to what they initially thought of. Even though causes are varied across the countries, ultimately the responsibility of tackling with inflation falls to the country’s central banks. Facing the fear of history repeating itself with recession being in line, monetary policy makers have looked forward to an urgent tightening cycle globally.

There are two major jobs of central banks and i.e. to keep the inflation under control and maximize the employment. 1st week of May 2022 saw the central banks of United States, United Kingdom, Australia and many other countries raising their interest rates. In more than 20 years, the US Federal Reserve delivered their 50 basis point rate hike to 1%, In fact, putting another 50 bps move on the table at next two meetings. Not only US, has ECB also firmed up their expectations to raise its interest rates in July. The RBA (reserve bank of Australia) also hiked its benchmark interest rate for the first time in 12 years to 0.35% from 0.1% while raising their inflation forecasts and putting more rate hikes on the table at the same time.

Moving to developing economies, the reserve bank of India also announced its first rate hike in four years, it hiked its repo rate by 40 bps to 4.40%. The Brazilian central bank also increased its interest rate for the 10th consecutive time. It increased the lending rate by 100 bps to 12.75%. Whereas, the central bank of Chile raised its interest rate by 125 bps to 8.25% exceeding the market expectations of a 100 bps rise.

The week of central banks ended with Bank of England lifting its benchmark fund rates for the 4th consecutive time to 13 years high of 1%. Even though the interest rate hike was in line with the expectations, the BOE has put their prediction of 10% surge in inflation and the highest rate of price rise in 40 years in the market. Moreover, it did put out a warning for recession.

Is Inflation raising the prospects for Economic Stagflation or even the worst - recession?

The central banks do not only fear the stagflation (slowing growth with increased inflation) in the economy, they have also warned of the cycle of recession afterwards. Will we see the history repeating itself? Last time when Fed aggressively increased the borrowing cost, it triggered the recession in 2008. Given how sluggish the recovery was from the Great recession with stock markets crashing, all central banks fear of recession in the economies. Fed in their last meeting pointed to the increased probability of recession to 33% in the next coming year while in Europe, it stands at 50%. Skyrocketing oil prices, war in Europe, increase in consumer demand amid highest inflation figures in over 4 decades and slowing China growth amid fresh Covid cases and lockdowns has boosted the concerns of recession.

Will this cycle continue? With economies are hitting the headwinds when countries reopened after pandemic lockdowns and government’s taking measures to tighten the monetary policies, will consumers keep struggling to adjust with the elevated prices and supply chain issues? We have already started seeing correction in the markets and it’s expected to deepen further down. Gold is already 10% down from its recent highs of $2,121 while there is no sign of end to the misery of the crypto investors from recent losses. In fact, some analysts also expect Fed fund rate to rise to 5%. If central banks keeps resorting to the aggressive strategies to combat inflation, we can see further downtown correction in the markets. Stock market investors certainly need to prepare for high interest rates and the volatility which comes with it. When money in bank and newly generated bonds will induce more income, it’s certainly going to benefit the conservative investors rather than stock market investors. 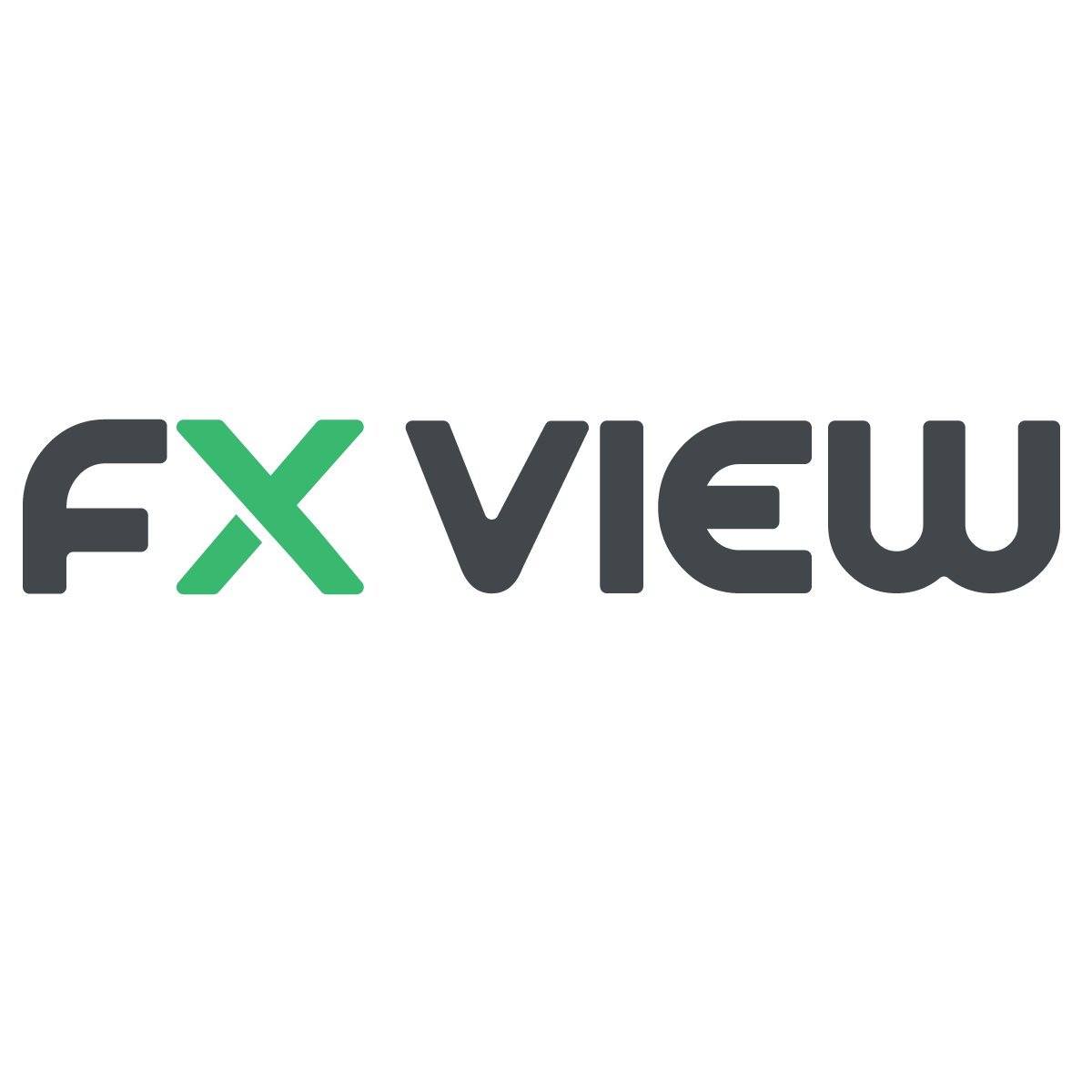 Fxview is run by a team with backgrounds in Forex, Finance and Technology. We focus on delivering our customers transparent, low cost trading conditions, cutting edge technology, and great support.
Read all post by Fxview
Share this article:
Link copied to clipboard. 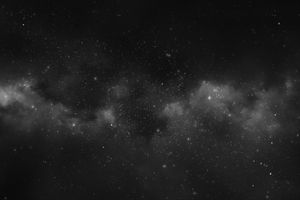 Final Call! The Ultimate Fintech Awards 2022 are Within Reach